Do you have a Cricut or a Silhouette?  If you are like me you don’t like to have your cutting be limited to a cartridge or things extra you have to buy. When I started with Close to my Heart we didn’t have any connection to a cutting machine.  When the Cricut first came out I bought one and a few cartridges to go with it.  Then Close to my Heart came out with a couple of font discs with fonts to match our stamp sets so you could type your journaling and have them match. I bought a Silhouette and sold my little Cricut.  Discs came out twice and a couple years later Close to my Heart announced they were going to produce exclusive Cricut Cartridges to go with certain stamp sets. I resisted for 2 years, then bought the Cricut Expressions.  Long story short… I now have a Cricut Expressions 2, Cricut Explore Air and a Silhouette!   Some days I think how ridiculous this sounds but I kept the Expressions so my customers here in Utah can use the Close to my Heart cartridges when here in Creatively Carol’s Craft Room.

I don’t like being limited but also don’t want to spend any more money on cartridges and designs than I have to, so I began researching programs to create my own .svg  patterns. The clear choice was Adobe Illustrator but I didn’t want to pay again for another program, after all, I didn’t now if I would even like doing it.

Here are some of the programs the New York Film Academy posted as alternatives to the Adobe Illustrator program.

The New York Film Academy says “you might find you need to use a combination of the above free alternatives to Adobe Illustrator to get the job done, but for many people it’ll be worth the cash it saves and you may even find a new favorite.

I will give these a try and let you know my opinion of the offerings, but hopefully in the meantime these may help you create your own cutting designs. 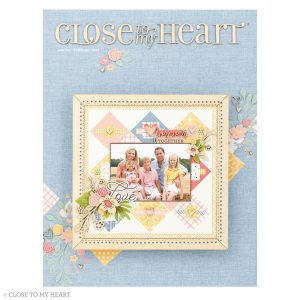 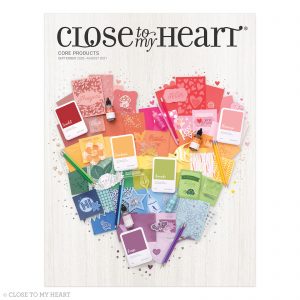