I was given the challenge to write a post about my favorite one hit wonder. Before I share my favorite with you, I want to explain what exactly what constitutes a one hit wonder for those of you who have never heard of this, especially outside of the United States.

A one-hit wonder is a musical artist who is successful with one hit song, but without a comparable subsequent hit. The term may also be applied to an artist who is remembered for only one hit despite other successes. This list contains artists known primarily for one hit song in the United States, who are described as one-hit wonders by the media. To qualify, an artist had to have – or sing on – just one national Top 40 Hit.

I had a good idea that the song I chose for my wedding in 1979, “You Light up My Life”  by Debby Boone would be on there (#2) since I couldn’t remember anything else the artist did, and a secondary song, “Loving You” by Minnie Riperton,  from our marriage was on there too. The marriage didn’t last either (things that make you go hmm.) I did a google search and found a website that listed the top 100 one-hit wonders (link at the bottom of this article).  As I read the songs my youth flashed before my mind. So many of these songs I knew and sang along with too.

Do you remember the Macarena? Yep #1, and if you are older, like me you might remember a song called “Short People” by Randy Newman which in today’s environment would be very politically incorrect!  Have some fun checking out these and more at http://forgottenhits.com/top_100_one-hit_wonders.

I told you I would share my favorite one-hit wonder with you, it was #42 Harper Valley PTA by Jeannie C Riley.  I guess it shows a dark side somewhere in my mind LOL.

Leave a comment below and tell me what YOUR favorite one-hit wonder is. 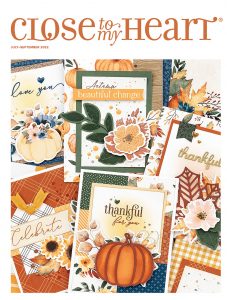 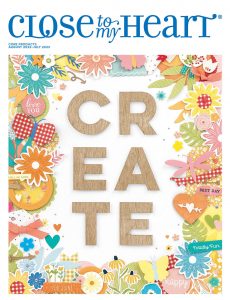